This time is about...

... letting it evolve instead of pressing it into a shape.

... forgetting the idea that I know better what's good for you.

... saying goodbye to images that I created in my head.

Being instead of making.

Freedom instead of attachment.

Accepting instead of cursing. 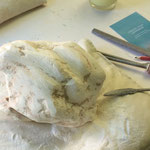 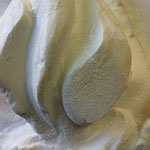 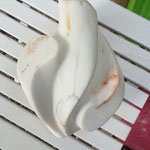 There are no comments yet.

My name is Tanja, I'm a writer, photographer, psychology researcher and entrepreneur. This blog is my public notebook where I share interesting reflections and observations about the world around me.